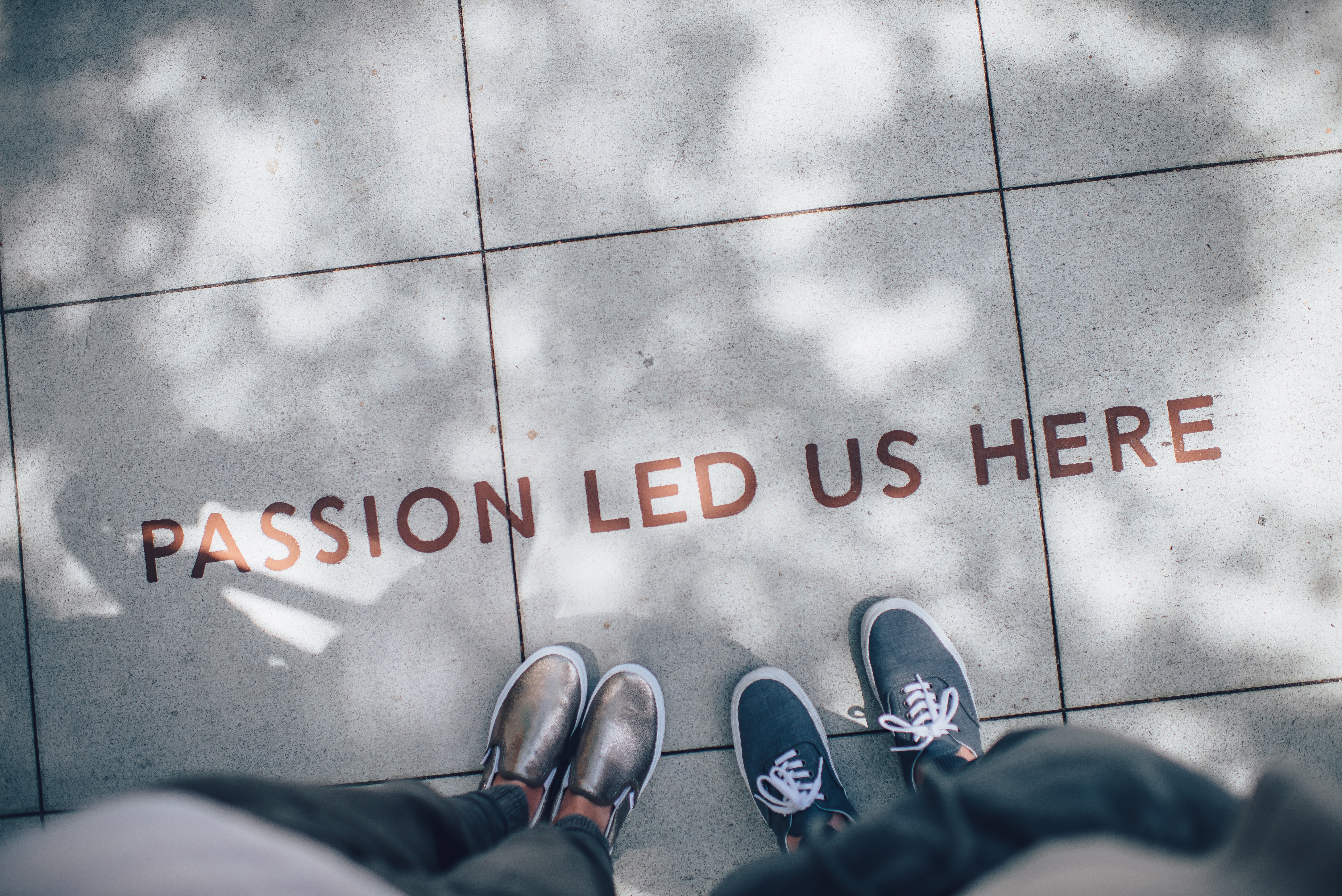 Ready to Pivot? Forget Lean Methodology and Listen to Your Gut!

Yesterday I met a true expert in test automation. After years of designing tests for startups he had his eureka moment about solving a problem he faced on a daily basis, in an original way. So he left his job and founded his startup. Built his MVP, got a few paying customers, raised some money, joined one of the best incubators our Startup Nation can offer, and like most of us, he hit a slump. It turned out the market he was targeting, the one that had best fit for his original idea, was hard to penetrate (aren’t they all…) but it is also too small to be worth the effort.

At this point in his story the strategy consultant in me woke up! Perhaps I can add value by helping him pivot. Find a new market for his tech. Yes I know, another startup with an amazing tech looking for a problem to solve… or I could help him find a new tech for his existing customers. We could go through the classical Lean pivoting options and leverage the assets he accumulated so far. We could go creative and find whole new markets, beyond the test automation box, that could benefit from his original tech.

As I was flying off in my head about these new markets and how I can save the day and help his startup, I noticed he was still speaking… He went on to describe how he went back to the white board, and looked for a completely new problem to solve. He didn’t follow classical methodologies of keeping one foot as pivot looking where to place the other. He didn’t ask himself who else can benefit from his original tech, nor did he ask his early adopting customers what other problems can he solve for them. Instead he went back to his comfort zone of test automation. He looked for something new. New problem. New customers. New tech. And while there is some connecting string — the test automation space — the customers he wanted to go after now are completely different from those of his original solution, and so is the tech.

At this point I asked what his current challenge is: validating / challenging this new direction? His astonished facial expression gave me the real answer. It took us a bit longer to get there though. Being the smart and reflective entrepreneur that he is, he said that it could be an interesting avenue to pursue. But as I tried poking in different directions, it became clear to both of us that he wanted to stay in test automation. That was his personal preference.

And here lies the real dilemma: should you follow your personal preference, biased as it may be towards your comfort zone; or should you follow advice of investors, advisors and startup books, and go after what makes more business sense?

My education, experience and common sense says the latter. After all there is value in learning from others, in following proven business methodologies. However, the entrepreneur in me said the opposite. You see, following your passion is the X factor that’s missing from Harvard business methodologies. It’s the only thing that will pick you up after falling flat on your face.

This guy could go after the plausible solution that works well in text books and expand this offering to his existing customers or find new verticals that could benefit from his tech. But there is no guarantee it will work. Most startups follow well-articulated methodologies, and very few have happy endings. The one thing I do know is that, if he does follow the methodological route, he will most likely fail, because his heart isn’t there. Whereas, if he went after the avant-garde solution, risky as it may be according to conventional textbooks, he has a much higher chance to enjoy the ride, and maybe even succeed.

This post was first published on Startup Grind on April 2, 2019